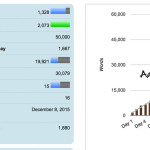 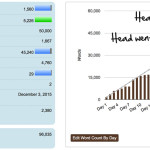 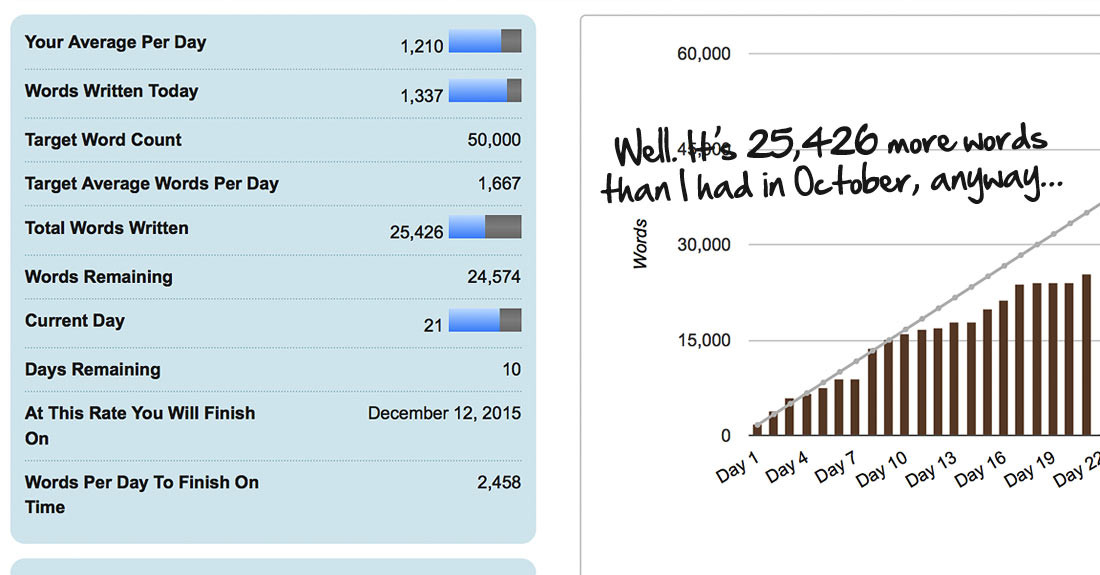 Well, it’s the third week of National Novel Writing Month (or Frantically Scribbling Adventure Game Nonsense November, as appropriate), and I have frantically scribbled a lot of words; the current count is a respectable 25,426 words out of the month’s target 50,000.

I was feeling pretty good about that number until I realised almost all of it – 20,711 words of it to be precise; 81% of it; all the tortillas and half of the cheese out of the whole enchilada – was just a single, optional scene.

Not every player will see it. Many players won’t even know it exists. And it’s taken three weeks and 20,711 words to write, before we even start getting into coding and building the puzzles.

That’s a lot of enchilada. DollarPhotoClub

That’s a little worrying. But, at the same time, I’m not sure what to do about it.

The whole point of Cuthbert is that the game changes depending on your choices, and a big part of that is the conversations you can have with people and the rabbit holes you can fall into. I don’t want to lose that, but I also hadn’t considered how much time some of these rabbit holes take away from the main story.

To clarify my rather generic, spoiler-free worries, here are some spoiler-full ones:


There are places in Cuthbert where you can die. Because there’s a combat system, I think it’s important that there’s also a threat. But, equally, being a puzzle game, it doesn’t make sense to just restart you back where you were and let you try it again. Instead, you get taken to the underworld level, and you have to solve some different, storied puzzles before you can get back to where you were and pick up the story again.

It’s almost like a reward for dying, unlocking a weird sort of Easter Egg that not every player will find, but I think it’s important to have in there.

The scene that I wrote during NaNoWriMo was the last part of the level. Arriving and talking with a grim reaper (not the grim reaper; it’s a job title and I’m more than just my job, sir), finding out about an archaic rule that will let you go back if you beat a grim reaper in a game, finding which game you’re able to best him in, then making your way through a minotaur-filled labyrinth are all separate scenes that need writing.

It’s a joke artist extraordinaire L. Whyte and I used to make, riffing on the movie Labyrinth, and I’ve based the guards on (rather extreme) versions of us when we were young, to carry on the joke: L’s guard is sarcastic and dry, and always teasing my guard, who’s so excited to be giving people riddles, she can’t get them right.

The real puzzle is how you actually get through the right door. Talk to the guards enough up-front and you’ll have the information you need to do it. Don’t, and you have a long, loooong scene where the excitable guard trips over her tongue trying to explain another riddle to you – the one that’s been called the hardest riddle in the world.

We’re at the end of the spoiler text now. People don’t know what incredible revelations they missed.

And that’s when she tells you the meaning of life, in quite an impactful way.

There’s a lot of text because there’s a lot of choice. It’s not that you’ll have to sit down and read most of an enchilada’s worth of a treatise on the meaning of life, it’s that scenes can veer off in different directions depending on what you choose to say; there’s text for if you’ve upset a character and text for if they like you, and text for if you want to pick some joke options and have a completely (or mostly completely) irrelevant conversation with them.

No player will ever see all of the text I’ve written for a single scene in a single game because by virtue of picking one option, you’re locking out the others. You can’t introduce yourself as Cuthbert then change your mind and say you’re Contessa de Winters in the same conversation.

It’s all about choices, and I don’t want to lose that. And I don’t want to reign myself in when I’m writing the weird things you can say to people because, first and foremost, the game is meant to be funny and I want to make people laugh. And secondly because I find it fun to not have that limitation. I’m that weird, mythical Plantster – (half Planner, half Pantster)[/planners-vs-pantsers/] – who has a solid plan to write to but goes wild writing individual scenes. I don’t enjoy things as much when I’m just ticking the boxes, and this project is so big and ambitious, it’ll never get done if it’s not fun to make.

And it probably won’t be much fun to play, either.

But if every small room on its own has enough text to fill half a novel, I might need to find a few more NaNoWriMos.